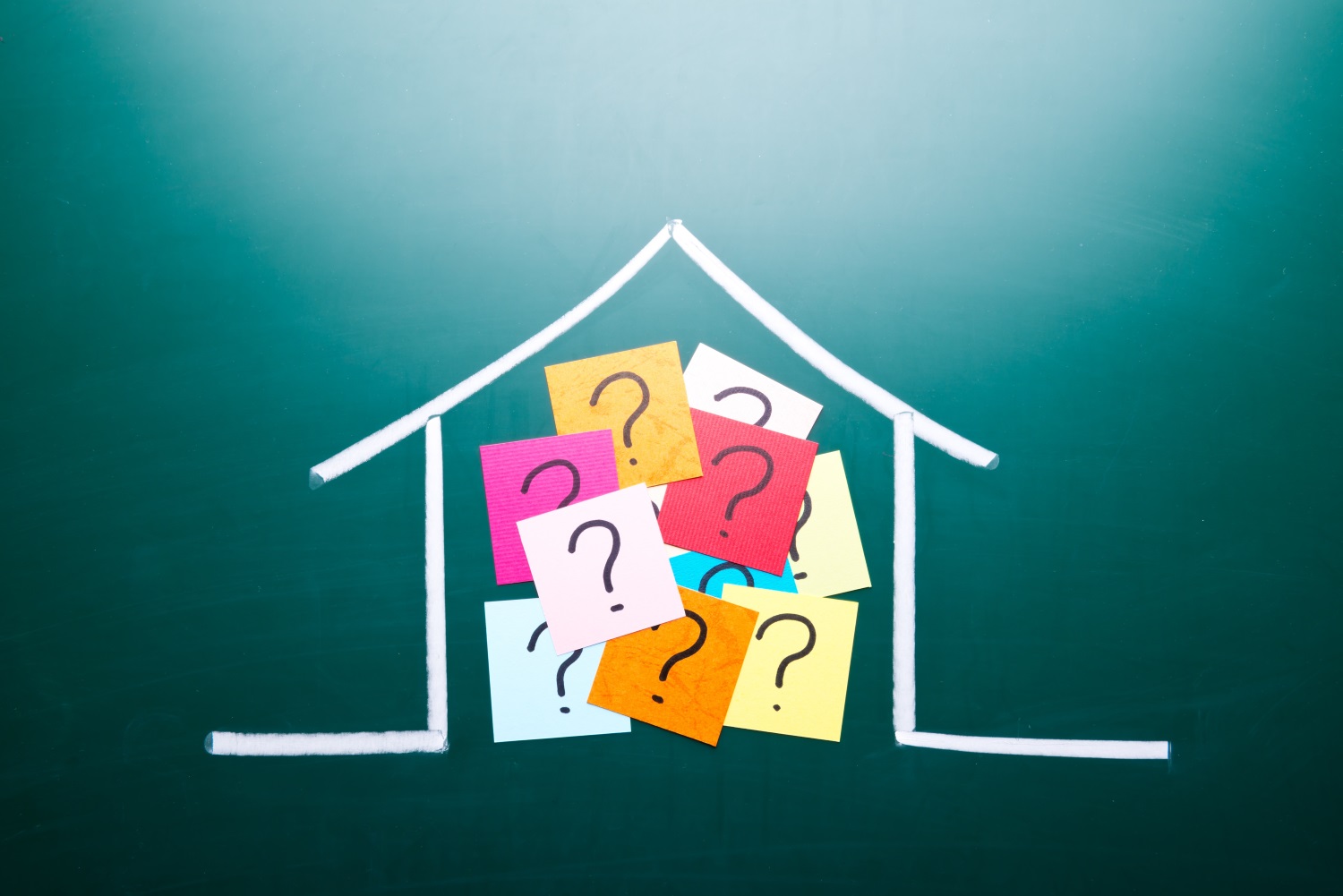 The Panama Papers have taught us all, if we didn’t know already, about the many and various ways in which property can be ‘owned’ by parties whose very existence you would never suspect from the Land Registry – or from any public record for that matter. Lawyers call this the ‘beneficial’ interest but most would call it real ownership. Real ownership is different from formal or nominal ownership. Generally the formal owner is a matter of public record. The real owner (if different) is not.

Even the government has noticed that this can cause difficulties, and the result of its recent consultation with the property industry and other interested parties was a proposal for a register of beneficial interests, in which overseas companies will need to declare who ultimately controls and benefits from them before they can validly own property in the UK.

Some of these arrangements are carefully made and, sometimes, concealed, and some arise informally, even accidentally.

Some of these are effectively statutory – as is well known, for instance, matrimonial law may not allow husbands (or wives) who own the family home in their own names to keep it on divorce, and a non-owning spouse will have a statutory right to reside there which can be enforced even against a mortgagee.

However, no statute can really regulate the multifarious arrangements which can exist within families. It is common, for instance, for a partner to move into the other partner’s home, perhaps contribute to the mortgage and upkeep of the property for years, yet never insist upon, or anyway successfully insist upon, a transfer of the actual property into joint names. With all the administrative bother a transfer involves – dealing with the mortgagee, for instance, paying a solicitor and Land Registry fees – it often seems easier to let the situation go on as it is. And so it is, of course – until the relationship breaks down, and the other party conveniently forgets that there were ever any such payments, and/or both parties recall with some certainty ‘agreements’ reached during the pillow talk of some years ago.

In some cultures, too, it’s common for the family home to be put into the name of the father, and then perhaps the oldest brother, and remain there even after he has married and moved elsewhere. Again, this is fine as long as everyone remains on good terms. However, once the patriarch dies, perhaps, or one of the family marries and the new spouse starts to wonder why one remaining sibling should stay in the property rent-free, (or any one of the innumerable variations on these themes which are seen when families fall out) problems often arise.

Of course it’s easy for lawyers to say that these problems can be easily enough forestalled by writing down your agreement. So they can, but often enough the parties don’t want to do that, or even suggest it, for various reasons – perhaps it seems dauntingly serious at the start of a new relationship, for instance, or perhaps it is feared as a challenge to the head of the family’s authority.

Not surprisingly, if this isn’t done the law has difficulty unravelling these arrangements. The various decisions really defy codification. Lawyers distinguish between a ‘resulting trust’, where the court looks at what has happened and declares that the law in these circumstances implies a trust on some terms or other unless there is an express agreement to the contrary, and a ‘constructive trust’, where the court decides that the parties must actually have intended that the real or beneficial ownership should be different from the legal title. To the untutored eye, it can seem as though there is no practical difference between the two and the courts are simply trying to do the best justice they can between the parties. There is perhaps a trend against treating family homes as being held under a resulting trust, and also against counting the raising of children, payment of household bills, improvement works and so forth (as opposed to paying for the property itself directly or through the mortgage), as giving rise to a constructive trust without more, but it never takes much to establish that ‘more ‘ – credible evidence of various promises supposedly made is often enough.

Assuming that whichever party is not the legal owner can manage to establish a trust, there may then arise the question of what is actually to happen to the property. Who can live in it, for instance, and can it be sold? All these questions are governed by the Trustees of Land and Appointment of Trustees Act 1996, or ‘TOLATA’ as lawyers familiarly call it. The primary consideration is the purpose of the trust, so far as the court can divine it, at the moment when it was set up. In some cases – granny flats, for instance, or family homes – this is reasonably clear. In others – jointly held investment properties, for example – it may not be.

Thereafter the court has to take into account the interests of any children resident at the property, and the interests of any secured creditor. It will naturally consider the position of both beneficiaries – if one partner has moved out and needs to realise their interest to buy a new home, for instance. If it decides that one beneficiary should be allowed to occupy it may order that that beneficiary compensate the other. The court has wide powers to do what justice it can between the parties.

This is all assuming that the beneficiaries were not married, of course. If they were then the divorce legislation will override all of this, and it will rarely matter whether there was any trust or not; the court will seldom even investigate the question.

Life being what it is, it’s safe to assume that people will continue to arrange their lives messily and subsequently to fall out and need the assistance of the courts to decide who owns what. The courts and the government face a Herculean task, not only in constructing some intellectual framework which will bring some predictability to its decision-making, but also in providing an affordable vehicle for making these decisions. It can’t be said that the judiciary have been doing very well on either front lately, (pious lecturing about other ways of resolving disputes, rather than taking up either of the above challenges, has been the typical official response to these problems), but that is perhaps all the more reason why the combatants need some good legal advice as early in the piece as possible.